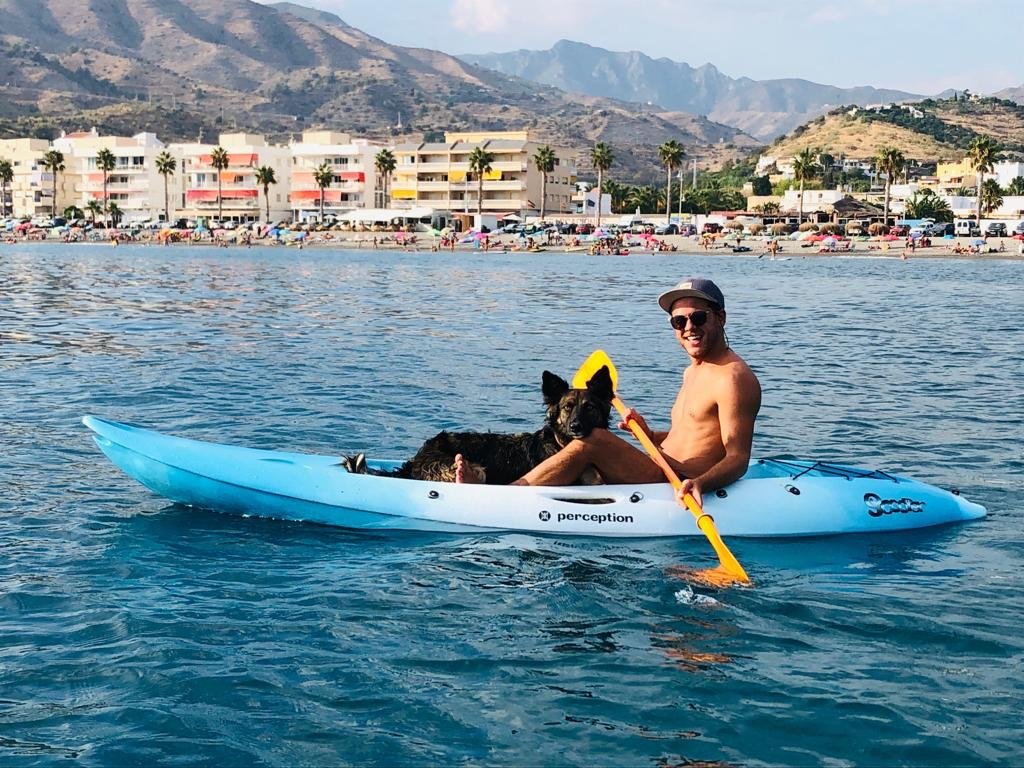 I am Koen Robroek, 37 years old, born in Brunssum, The Netherlands. On my 17th. I moved to Utrecht and studied Tourism. After a year I decided to do something else; Art, Culture and Amusement in Amsterdam. I had two internships within the Television field (Editor and Producer). I was offered a job at a production company at the age of 21, however, in my opinion, way too young, so I went to The Theatre school and did my Bachelor in Theatre and Education.
After two years of studying, I decided to leave the school of Theatre and went back to the TV industry at ViacomCBS (former MTV Network & Viacom International Media Networks). I worked there almost 7 years before following my dreams and started Grupo Valle del Eden in the South of Spain. I wanted a life I didn’t need a holiday from. I have more freedom to establish my work as Fixer / Local Producer and renting out my dome on my land.

Some of the feature work I am proud on

These are assignments that I am proud of. Each for their own reason. My goal is to always keep learning. Development is the key to improve and grow, both personal as professional.

Contact me and see what I can do for you! 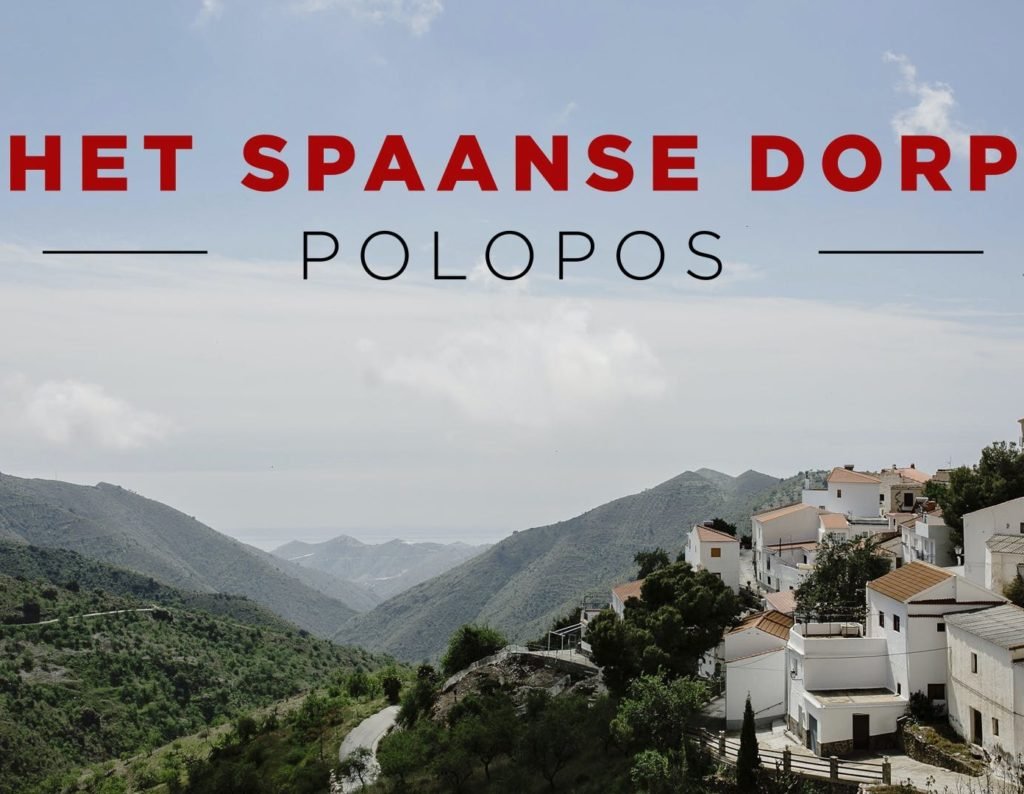 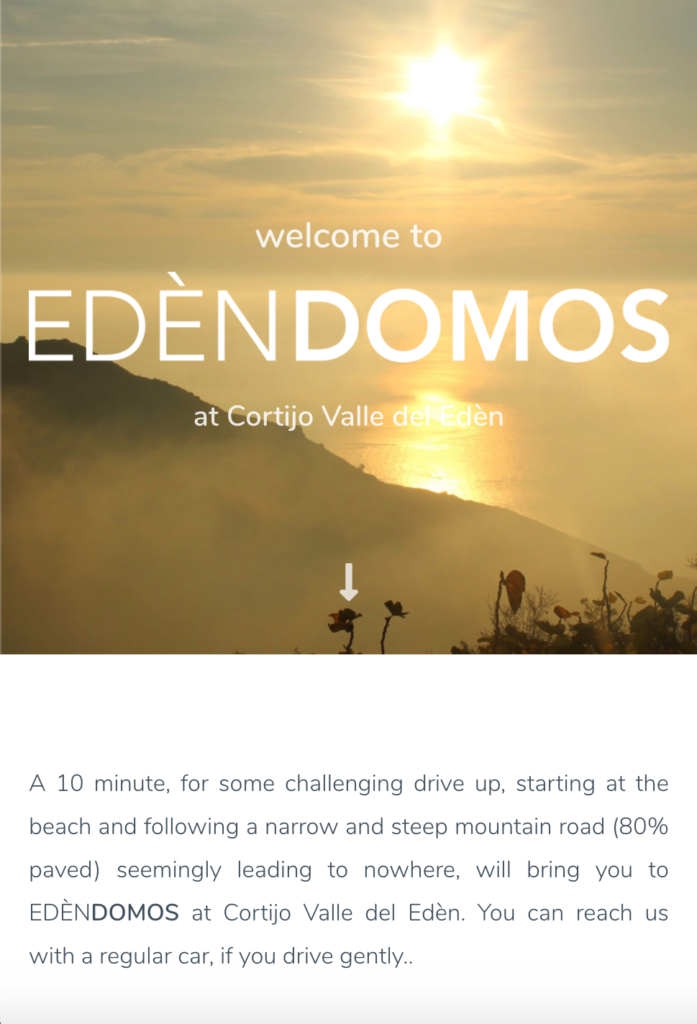 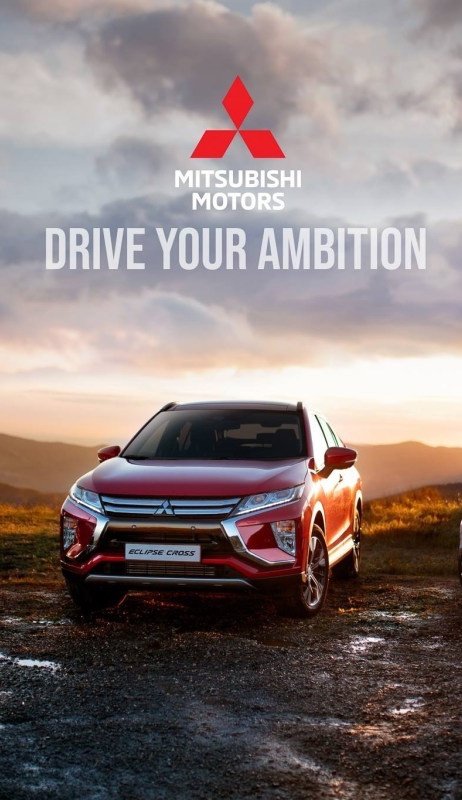 What I do now?

Currently, I am as Fixer / Local Producer for TV shows and making websites, which I do under the Evoque Creative label, where we specialize in content creation and marketing.

Want to know more? Chat with me
Start a Conversation
Hi! Click one of our member below to chat on Whatsapp
Typing...
Let's chat
Let's chat